Where Exactly is West Cobb?

Let’s start with the basics, Cobb County is North West of Atlanta, and considered part of the Atlanta Metro Area. Within Cobb there are 4 Quadrants. North Cobb, whose cities include Acworth, Kennesaw and Marietta. East Cobb, whose cities are Marietta, Roswell and a small portion of Woodstock. South Cobb which includes Marietta, Smyrna, Vinings, Mableton and Austell, and West Cobb which includes Marietta, Powder Springs, Kennesaw and some of Acworth.

Marietta is Central and the County Seat, and branches out in all directions from the Historic District and the Marietta Square.

Some long time Cobb residents may argue about which cities fall where, or whether there are distinctions between any regions besides East and West, but just as a guide and for our purposes We’ll be talking about the area North of Powder Springs Road, and West of Highway 41 (Cobb Parkway), ending up at the Paulding County Line.

As of this writing there is a move to Create a New City in part of unincorporated West Cobb, which would be the City of Lost Mountain. While the new city will have it’s own City Council and Mayor, the school system and Emergency Services will still be provided by Cobb County.

For complete information about the new city and updates go to https://cityoflostmountain.com/

The most current Census gives the Demographics of the Cities that make up West Cobb as:

If you plan to live in Cobb County there are a few things to remember about this region and the weather patterns. There is a joke about Georgia weather, Wait 5 minutes and it will change.

Cobb averages 217 sunny days, per year with Summer high temperatures climbing into the mid 95’s and dropping to the low 30’s in the Winter. West Cobb gets an average of 53 inches of rain per year and only 2-4 inches of snow per year.

Mother nature does have a sense of humor and we have gotten slammed and completely shut down with 12 – 14 inches on rare occasions.

Our Hottest month is usually July and Coldest is Late January early February.

Because of our sometime volatile weather we do have a fairly active Thunder Storm and Tornado season when the hot and cold air mix. We are lucky to have a wonderful emergency response alarm system and some of the Best Meteorologists in the country keeping us aware of the severity and locations of big storms.

There are Several Fortune 500 Companies that are Headquartered near West Cobb:

And Many companies with Regional offices:

As well as the Atlanta United Football Club

Homes for Sale in West Cobb 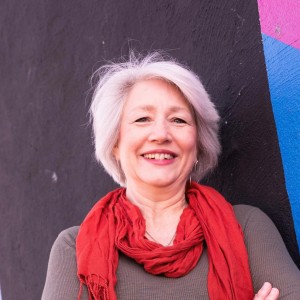 I'm a Baby Boomer that isn't afraid to learn new things. I love technology and Social Media and enjoy being around and learning from all people. My occupation is Real Estate sales, but I'm so much more than my job. I Love helping folks, whether it's recommending my favorite restaurants or dog groomer, or laying out the perfect plan to help you buy or sell a home. I've got you covered - Call or text any time! (404) 993-4474 Your West Cobb Influencer since 2021 Selling Real Estate in Georgia since 2001 Cobb County Resident since 1986 Atlanta Native
PrevPreviousYour West Cobb Events:
NextYour West Cobb Events August 27 – September 2, 2021Next 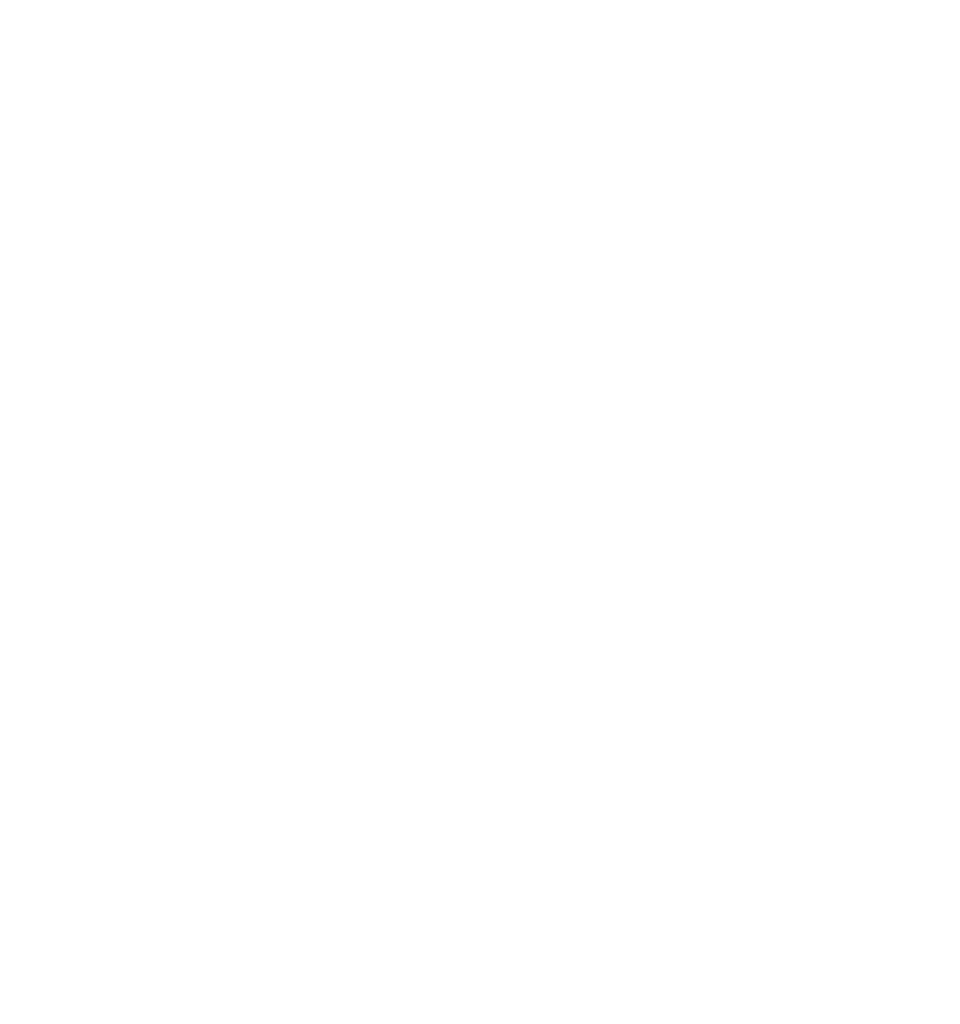 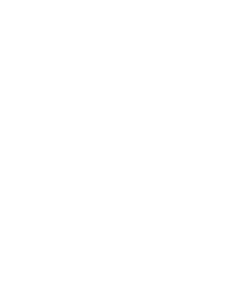 Thinking about making a move?

Get FREE, instant access to search our real estate MLS!